I forgot to bring my glasses, squandered won positions against the co-victors & finished last at 0.5. 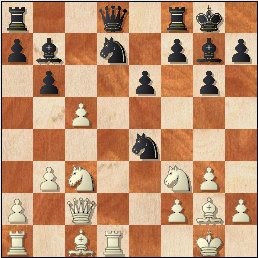 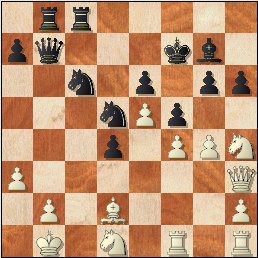 Black to win
The quality of play was very poor but, in an attempt to make amends for the un-announced hiatus, I have annotated all 6 games for you.