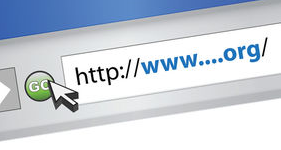 The new URL for the Westfield CC's web site is www.westfieldchessclub.org

westfieldchessclub.com went offline this morning, as expected, and no longer belongs to the club.

I was unable to update there & refused to pay domain ransom to the notorious Brandon Grey Internet Services which apparently scammed other club officials prior to 2015.

The problems only came to light 6 days ago. Pat Mazzillo & I are sorry for whatever inconvenience has resulted.
Posted by Chess Coroner at 3:29 PM No comments:

Round by round coverage of the tournament will be posted on the KCC Tournaments Blog and/or the Chess Coroner Blog.