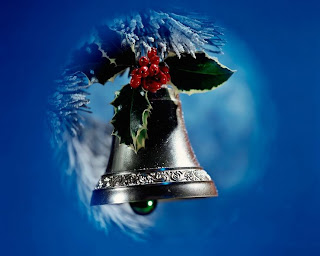 Happy Holidays to all my chess friends, acquaintances and readers.
Posted by Chess Coroner at 9:00 PM No comments:


You can park in The Waiting Room's lot across the street.


There will be no chess at the Kenilworth Recreation Center again this week, due to continued construction.

The center's availability for Thursday, December 20 will be known by Tuesday, the 18th.
Posted by Chess Coroner at 3:22 PM No comments:

THE REC CENTER WILL NOT BE AVAILABLE DUE TO CONSTRUCTION & SAFETY CONCERNS.

The December 13th meeting will be canceled or moved to a different venue or day.

December 6 - Meeting canceled. 4th Round of Union County Championship postponed. Make-up date & venue TBA.
December 13 - To be announced. A substitute venue is being sought. If that attempt fails, the meeting will be canceled.